You are about to leave Zentiva.co.uk

The link you are about to open is not maintained by Zentiva and may potentially be unsafe.

Last weekend, the UK celebrated Queen Elizabeth II’s Platinum Jubilee, and celebrations kicked off in the UK during our bi-weekly town hall. Colleagues participated in a virtual Jubilee Quiz as well as a traditional tea party in both the Felsted and new Guildford Offices. Highlights included Zentiva Union Jack cupcakes and a hotly contested costume competition.

Other Jubilee highlights within our team include Caroline, who was invited to celebrate The Queen’s Platinum Jubilee Pageant on Sunday 5th June. They had terrific seats right next to the Royal enclosure and were lucky enough to spot all the celebrities arriving for the procession and great close-ups of our Royal family. Caroline reported that everyone had tears in their eyes when the Queen appeared on the balcony- high emotional charge.

Jayne was also in London to celebrate the Jubilee. First, she took her family to see The Mall and Buckingham Palace in all its Jubilee splendour. Afterwards, they staryed in London for the Platinum Jubilee Party in the Park, celebrating all day and night along with thousands of other people in St James’s park. The evening was topped off with a fantastic performance by Andrea Bocelli.

Like many other employees, Duldip celebrated this momentous occasion with a traditional street party with her parents. Neighbours enjoyed a couple of rounds of Badminton and table tennis on the street while local children made crowns and played “Pin the Tail on the Corgi”. Residents even decorated their houses in union jack splendour. Of course, Duldip represented Zentiva’s #winning spirit and won the ‘best-dressed house’ competition. Another street party highlight was Heidi’s Platinum Pudding; she used her Creative SuperPowerZ to master this new pudding recipe for her street party bake-off competition. 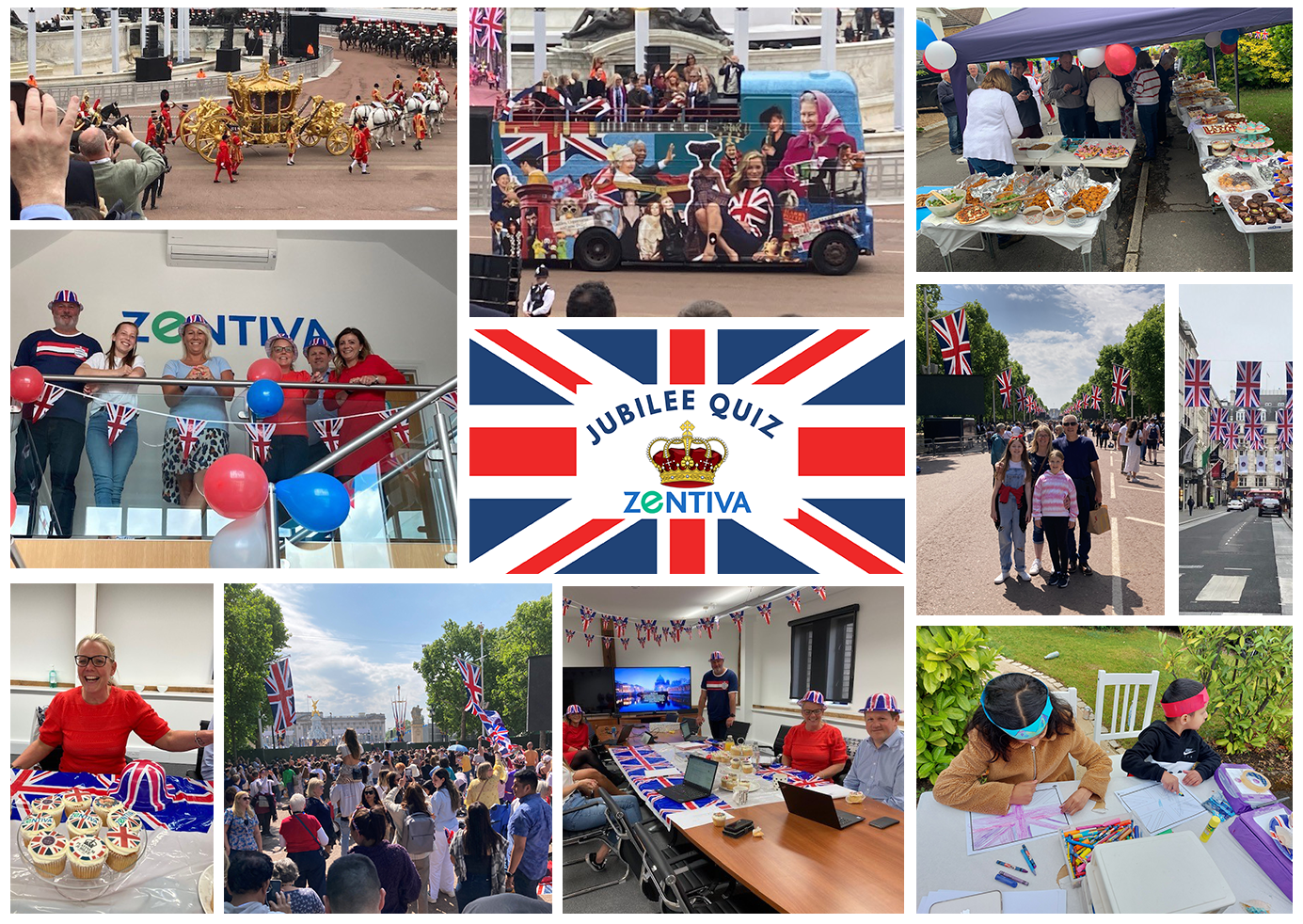